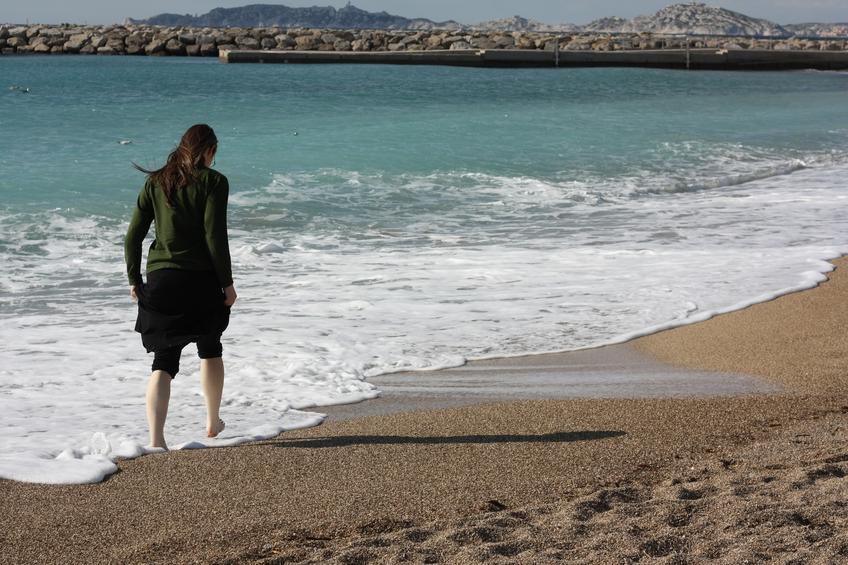 A year ago, I travelled to southern France with my honey and some friends. As we visited Marseilles, a port town on the Mediterranean with a history stretching back some 2,600 years, we came to a plaque that commemorated the start of that history. Along the old harbour, the bronze reads “Here, in 600 BC, Greek sailors from Phocaea, a Greek city in Asia Minor, landed. They founded Marseilles, to serve as a beacon of civilization to the west.”

They next day we went hiking along the shore just east of the city. Although the city was near, there were few signs of civilization here beyond the path we followed. We would eat lunch in a beautiful secluded cove, tucked away between the forest and the ocean spray.

Two months ago, just after Christmas, I found myself on another coastline, but this one on another ocean completely. I stood on Vancouver Island. This time there was no plaque, although a statue of George Vancouver sits atop the parliament building in Victoria. The first Europeans, one of either the Russians, Spanish, or British, may not have seen this shore until the 1770’s. At Victoria, a busy city has grown up, but the shoreline to the west quickly starts resembling what it must have looked like 250 years ago. 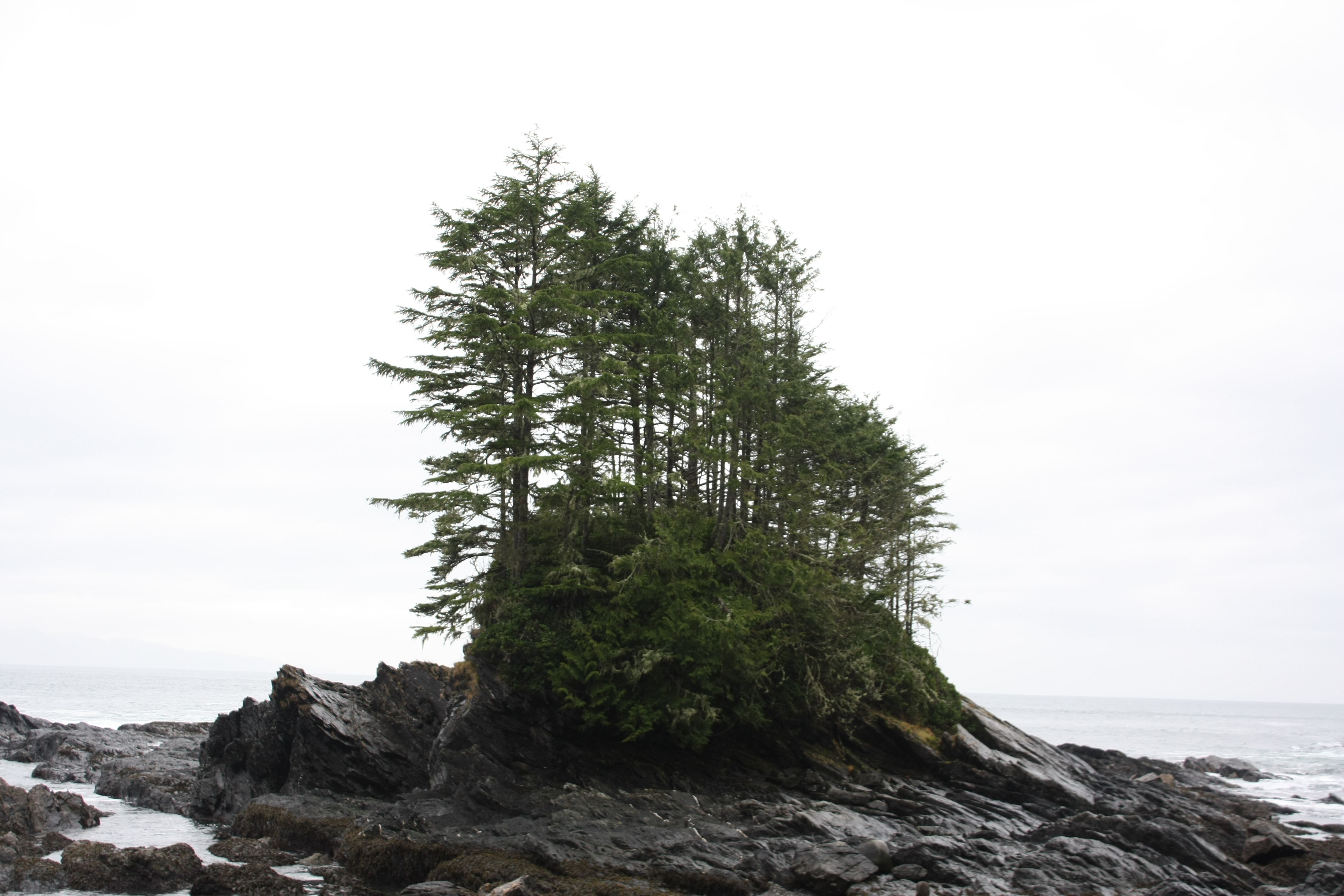 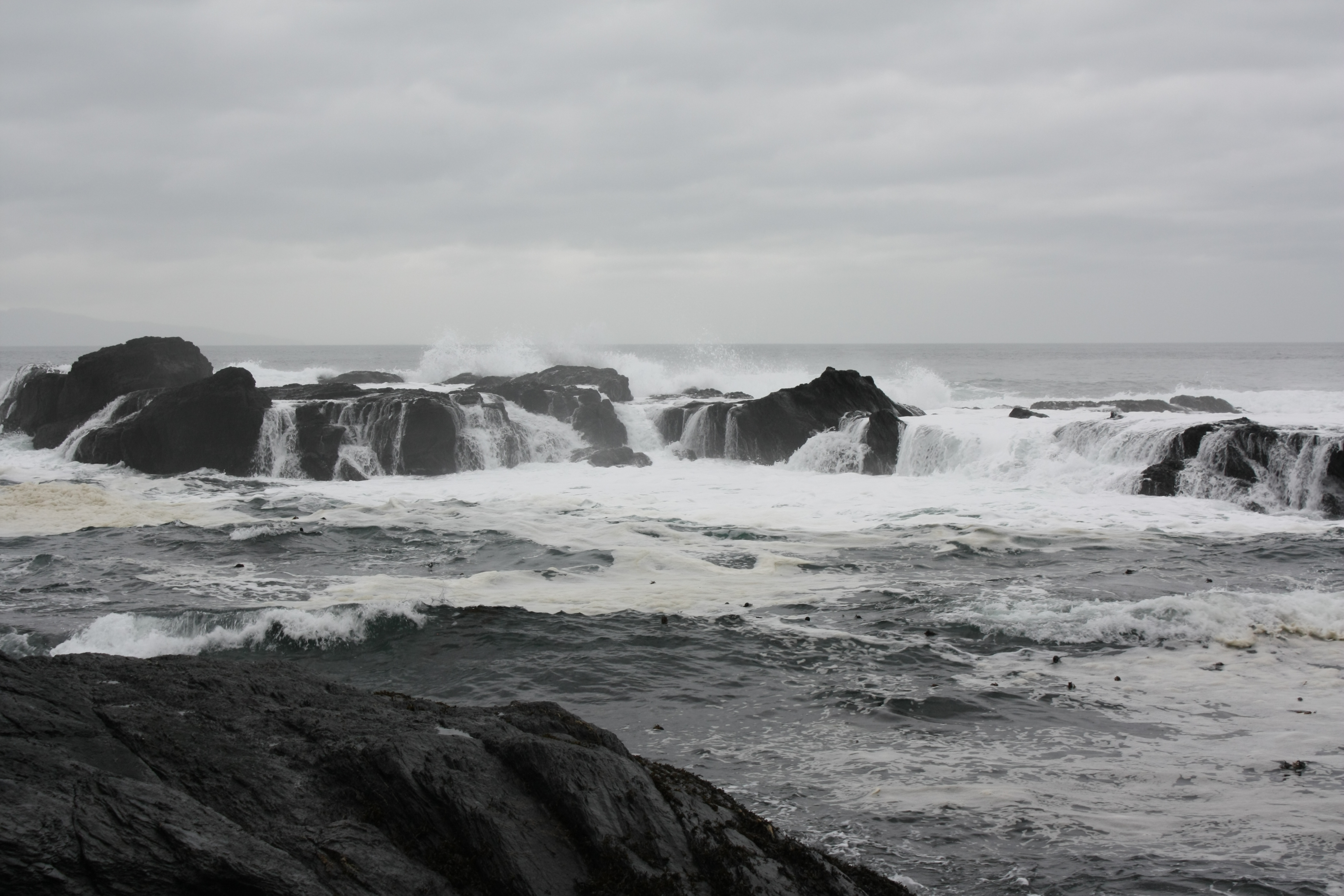 In both places, as I sat looking out over the ocean and listening to the gently crashing surf, I wondered what kept me from pulling a stunt like the Phocaeians of long ago? Buy a little boat, row to a forgotten or unexplored shore, and just set up camp? I think the answer is the common-law system of land ownership.

Our current system of land ownership is a marvel and a mark of our civilized society. So fundamental to our way of life, some say that democracy could not exist without men being confident in their rights to property. But our current land system has a couple of “gotcha’s” thrown in for good measure. Many of them stem from the fact that your right to the land is traced back to someone who was granted that land by the king. And while the king lets you sell the land or live on it for all your days, he kept a couple of important powers, including taxation, eminent domain, and escheat. A short review:

Some countries (like the US) have done away with the king, but kept the powers. So the problem with borrowing a rowboat and claiming wherever you make landfall is that some king (or republic) already claims it! In the words of Canadian Foreign Minister Peter MacKay “This isn’t the 15th century. You can’t go around the world and just plant flags and say ‘We’re claiming this territory’” (though the Russians might try anyway…).

So while my studies in flag design aren’t going to be immediately useful, I think I still like it this way. Civilized societies also include in their set of land ownership rules rules that allow you to own property in absentia, so if I wanted to (and could find the money under my mattress), I could buy that piece of French or British Colombian coast and not have to worry about my neighbour coming over and taking it from me at the point of the sword. And I would much rather that our metallurgists work at making taller skyscrapers rather than pointier swords and stronger shields to protect their homes with.

So I guess I take to saving up my pennies and find a good real estate agent….