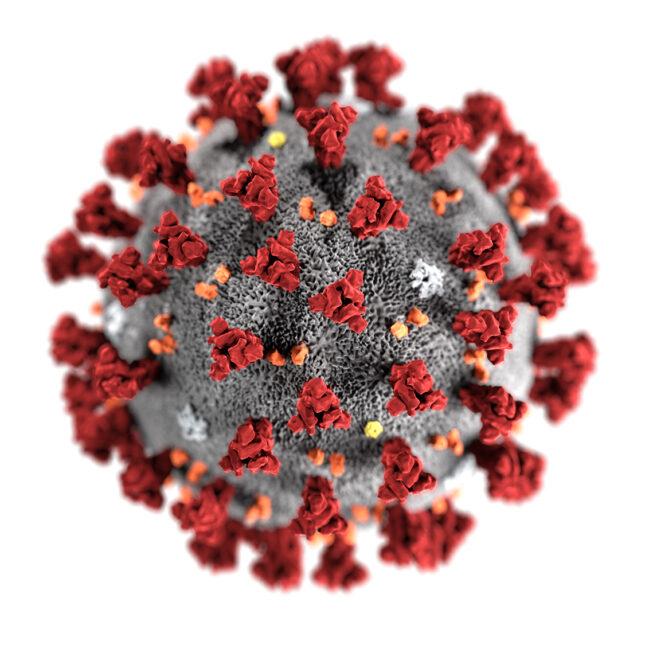 So we are about two months in to the local COVID crisis. I work from home and am healthy, so not a tonne has changed in my day to day (although there are more people running around the house). But my company almost went bankrupt.

My company provides what is arguable an “essential service” and operates in a pretty regulated industry, and so changing government regulations is always a background concern. That said, the regulations are both good and bad: they’re complicated and can add cost a lot of money to comply with but they have also kept some much larger potential competitors from entering the market.

So about 7 weeks ago, the government announced (on television, without notifying us beforehand) that we are not longer (temporarily) allowed to force our customers to pay us, and that we can’t refuse service to those customers who have decided not to pay. In following communications, it became clearer that this was meant as a deferral program and not a bill holiday (the term the government used in their original press release…yeah). On the face of it, this should quickly drive us to a cash flow crisis: by the time the customer pays us normally, over 90% of that money has already gone out the door to pay our suppliers, leaving under 10% for our internal costs and a tiny sliver of that to take home as profit or to save against a rainy day. The government fairly quickly reached out to the industry as a whole, and assured us that they were working on a backstop plan to cover the cashflow issues, but they had no specifics beyond a start and end date of the program.

I spent that first night terrified I was going to loose the company, and without government support, it wouldn’t have lasted the month. Today, there was a meeting with those on the government side and they still don’t have the program figured out. But what has allowed me to sleep these last weeks is the assurance that if the government doesn’t backstop my company (and we go bankrupt), it won’t only be me but a bunch of my competitors too, and then my suppliers are in for a world of hurt, if not bankruptcy themselves; the government might not care about me 9 I’m just a little fish…), but they would have hell to pay from the populous if the entire industry gets blown into disarray.

Stepping beyond my personal circumstances, bankruptcy is supposed to play a vital part in the renewal of our (capitalist) economy: historically (or mythically), when weak, or just plain unlucky, companies go bankrupt, the current owners get wiped out; the current creditors get some portion of their money back (or ownership in the renewed company) but have no further claim; the the company (or the company’s assets) pass to a new owner without the overhang of the old debt load. If this works well, we (as society) see the company re-invigorated, as well as the communities the company operates in.

This change-over on the back of bankruptcy (or near bankruptcy) tends to favour consolidation in an industry, and taken to an extreme, you can end up with situations like the original Standard Oil where a single company can ride bankruptcies to monopolizing an industry.

However, a wave of bankruptcies has also sometimes completely opened up an industry for the better:

However, if your upbringing was somewhat like mine, you were instilled with a moral obligation to pay back your debts, and thus bankruptcy is something of a moral failing (because your debts “go away”). Although society probably runs much better with a default assumption that debts will get repaid, the interest rate charged on a loan is supposed to compensated the lender against the risk that they might not be repaid.

Together, Covid should bring a wave of bankruptcies; however, I think we’re unlikely to see that among large corporations as the government fears the mass disruption that would bring. We saw this during the 2008 crisis, when several companies were deemed “to big to fail” (i.e. too big to exist??): banks but also large manufacters like GM. If such a thing (more bankruptcies) were to happen, this would serve to deleverage the economy and would likely be deflationary, and thus would favour those with cash on hand. As well, it might be the most straightforward way to the Debt Jubilee some quarters have been clamouring for.

However, companies today run cash-lean, often to an extreme. I remember one time being pointed to the recent financial statements of the large company I used to work at (the manager thought this would be impressive to us): their cash on hand equalled two days of expenses! I wondered if my next paycheque would bounce…. Spoiler: it didn’t; somehow, they raised something like $350 million dollars that week. But this exact scenario is part of what turned the 2008 crisis into such a mess: many companies were used to borrowing to cover short term needs (like cash to cover payroll) couldn’t anymore (with the change happening basically overnight) and had basically no cash on hand to make up the sudden shortfall.

On the plus side, running companies lean like this allows entry into new markets with much less capital (and thus opens up all sorts of fields to entrepreneurs, including my current business).

However, many companies have shifted from trying to make any sort of product to just chasing financial returns. And one of the best ways to increase your cash-on-cash return is to lower your initial investment!

Personally, I think the economy would be better off if the threat of bankruptcy became real again. I think it would make companies more honest about what the risks they face are, and more prepared to meet them.